Last week I was in Serbia and got opportunity to go to Novi Sad and Belgrade rubbish tip.

Novi Sad is not that big so the tip isn't big and there were not many gulls present. Few hundreds at most.We managed to read 3 Croatian YLGs with yellow rings, 1 BHG with white ring and 1 hungarian YLG. 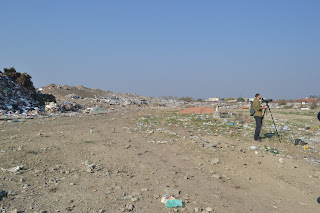 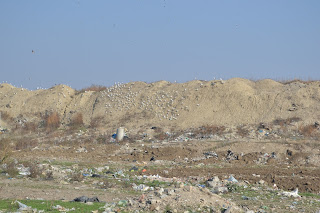 The star of the week was Belgrade dump :) It is huge and beautiful!! It reminds me of North Thames tips with it's size. And gulls .. It was second part of October and it was already more than 10 000 gulls there:) Last winter they counted more than 60 000 wintering BHGs.. I suppose there  are also few tens of thousands of big gulls.. I think that this place deserves (at least) one cannon netting session (lasting at least a week) per year. I'll do my best to help organize something like that in January next year.

and here are some photos: 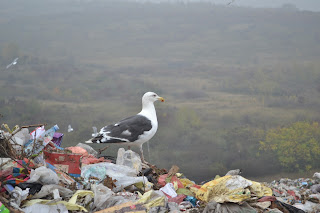 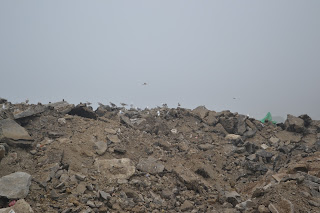 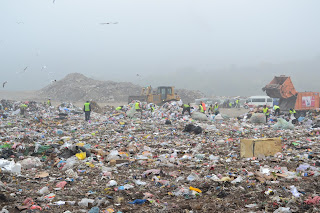 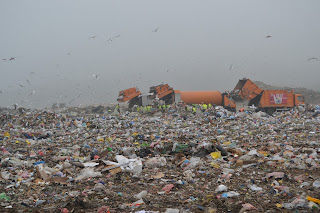 At the end i  would like to thank Dragan, Marko and Strahinja for everything!!

I'm in Porec at the moment preparing to go on the tip with big net :) more later..
Objavio Luka at 21:49