This year I decided to ring lot's of Terns :)

Last Friday we were at Grudnjak fishponds looking for Whiskered terns pulli. Tibor did the monitoring of the species so he knew where the colony is. Our job was to get muddy and ring the chicks.. I was pretty excited and it turned out very good:) 98 chicks ringed:) 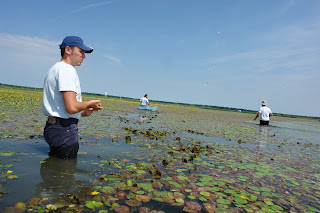 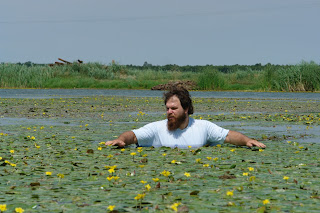 On Tuesday we went to Crna Mlaka fishponds. Goran told us that there is a colony of 50+ pairs.. It's nice to have them again on Crna Mlaka as they breed there last time in 2005 or something.. On our big surprise there were approximately 150 pairs and we managed to ring 108 chicks :) We plan to come back here againa in week or so because there were at least 40 nest with eggs still. 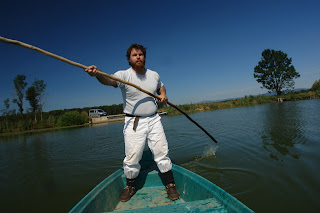 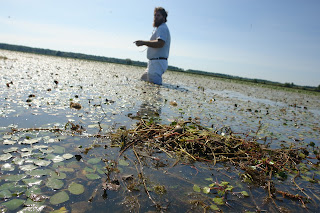 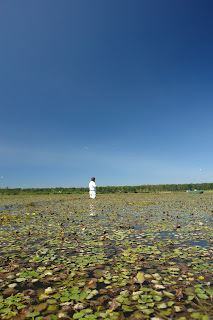 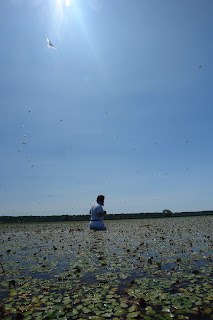 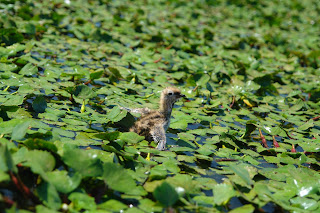 Yesterday we went to Poljana fishponds. This was should be the biggest colony in Croatia with some 600 pairs breeding. It moved from the place it was last year and as I don't know the fishponds we couldn't find the colony :( just few sites where the terms were feeding..It was a bit frustrating because we had big expectations for this day.. Then we find some Terns on the wire (never seen this before) 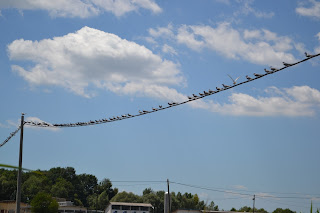 and drove in that direction and finally found the colony in the most distant part of the fishponds..
It looked very promising :) 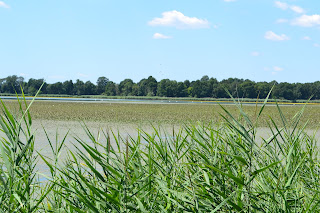 We have 2 more colonies in plan but about it in few days..