It's been logn time since I put some recoveries on my blog ...
Just checked this morning in last 6  years I colourringed 55 common gulls and they produced 26 recoveries, while with BHGs the situation is even better ; 2397 birds produced 1501 recovery:)

So here are the interisting recoveries I decided to put on my blog :)


This year we started this project and first one is found in Marcali (víztározó), Somogy, Hungary by Szász Előd :)
Thanx for the photo! 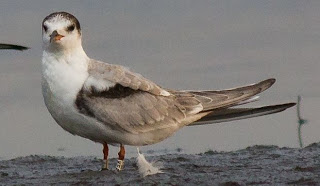 First ever BHG ringed in Croatia foun in th UK!

Yesterday I got an email from Carl Baggott who found one of our BHGs. It was ringed on Jakuševec on December 19th 2010. It has no other sightings.

There are few things I didn't put on my blog as I was in a hurry with a summer coming and first holidays with my son and...

After Poljana, we went to Donji Miholjac fishonds. We managed to ring 55 pulli of Whiskerd tern :). All ringed by Sanja. It was one of the most difficult colonies as the water was higher than1,5 m at some points: 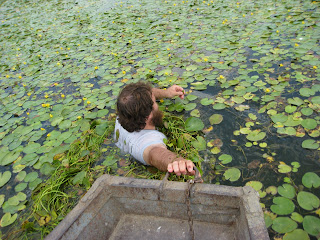 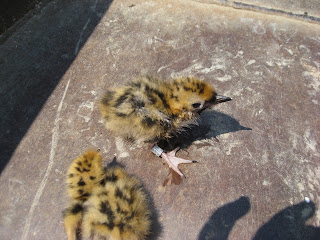 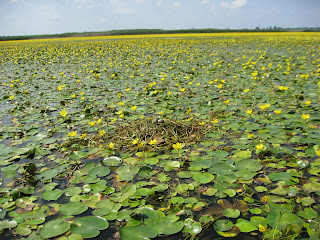 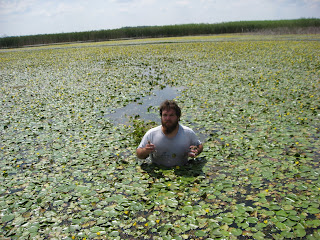 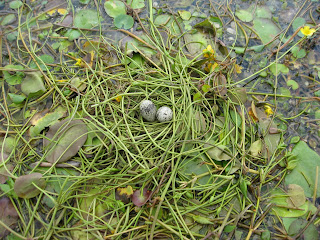 After that Kruno and I went to Crna mlaka for second attempt of Tern ringing. It was fantastic ! 120 new chicks ringed plus some 20 controls of birds ringed 2 weeks before.

Here are some of Kruno's photos: 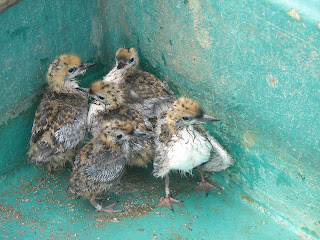 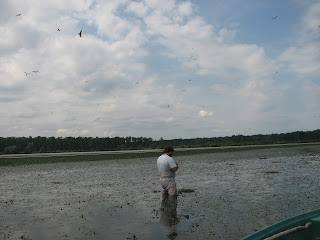 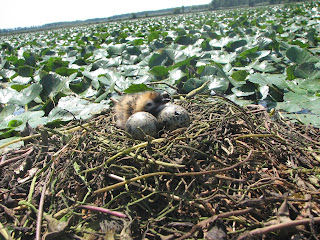 Hope to get some recoveries :)
Objavio Luka at 02:09 No comments: