I realized that this is 100th post on my blog:) When I was starting this I wasn't thinking that this will last this long:)

And then I'm more than one week late reporting our last catch on Jakuševec.. So this one won't go into details..

There were 8 of us and we were pretty fast so it was nice relaxed day with lots of birds to ring. In the end most of the crew tried ringing which could be nice investment for the future:) 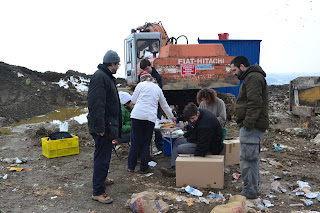 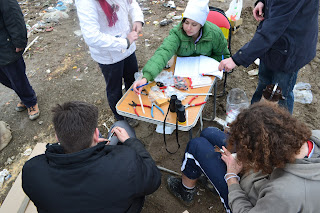 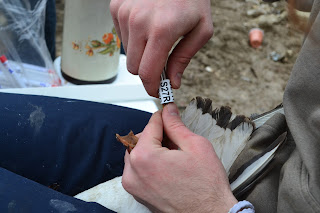 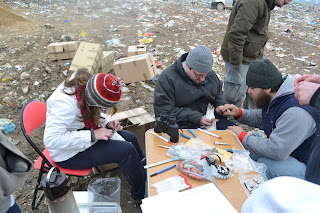 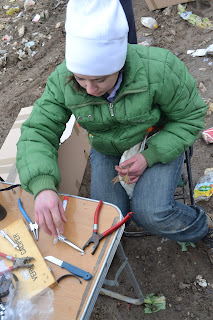 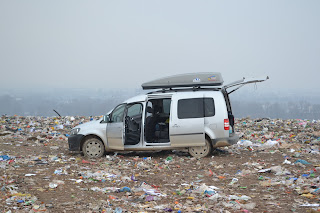 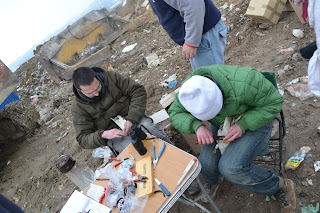 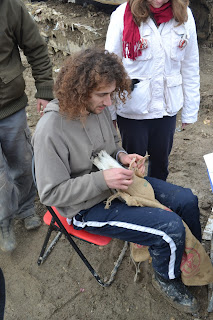 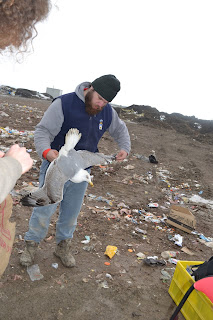 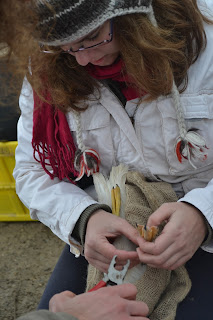 As there were no problematic birds for ID here are photos of some easy straight forward birds: 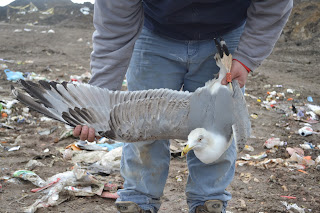 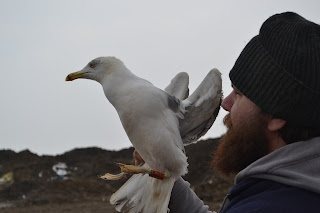 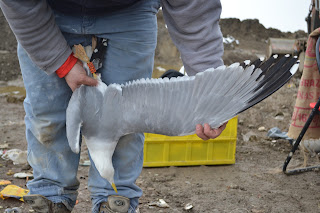 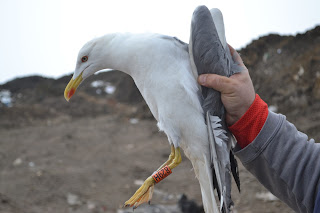 And in the end star of the 100th post is HG found in Poland:)
It is 3w bird found by Slawek Karpicki on Rabowice dump, Ponzan, Poland. It is the second ever found out of 5 ringed in Croatia. 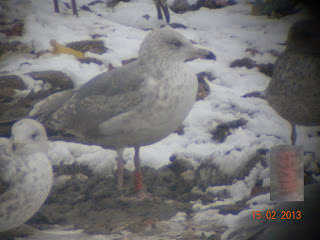 And for the end the song that we use to get gulls in the catching area: