It was sopose to be -5C. Gulls should be very hungry!..but..it was +5C and gulls were not reallyinterested in feeding :(
When i came to the tip it was really nice with lots of gulls including these two: 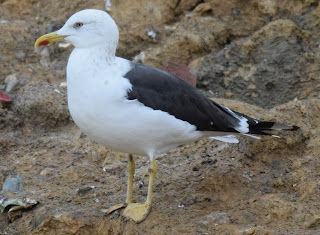 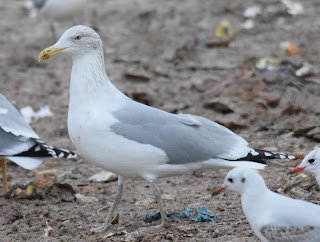 They landed only two times on the tip. Second time, I didnt want to gamble so i fired and in the end it was better than zero, but 75 BHG is not the way you want to end the year..


Highlight of the day was one with Helsinki metal ring. 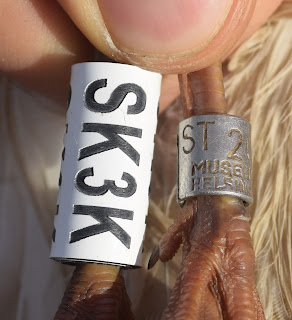 Now it is two weeks break because of Xmas and New Year, and i hope next one will start with better catch..