It was a promising day with lots of gulls feeding on the tip. Our biggest problem was relatively small team of only 6 of us..

We had first catch very fast after setting. There were around 100 BHGs and 1 adult MedGull :) 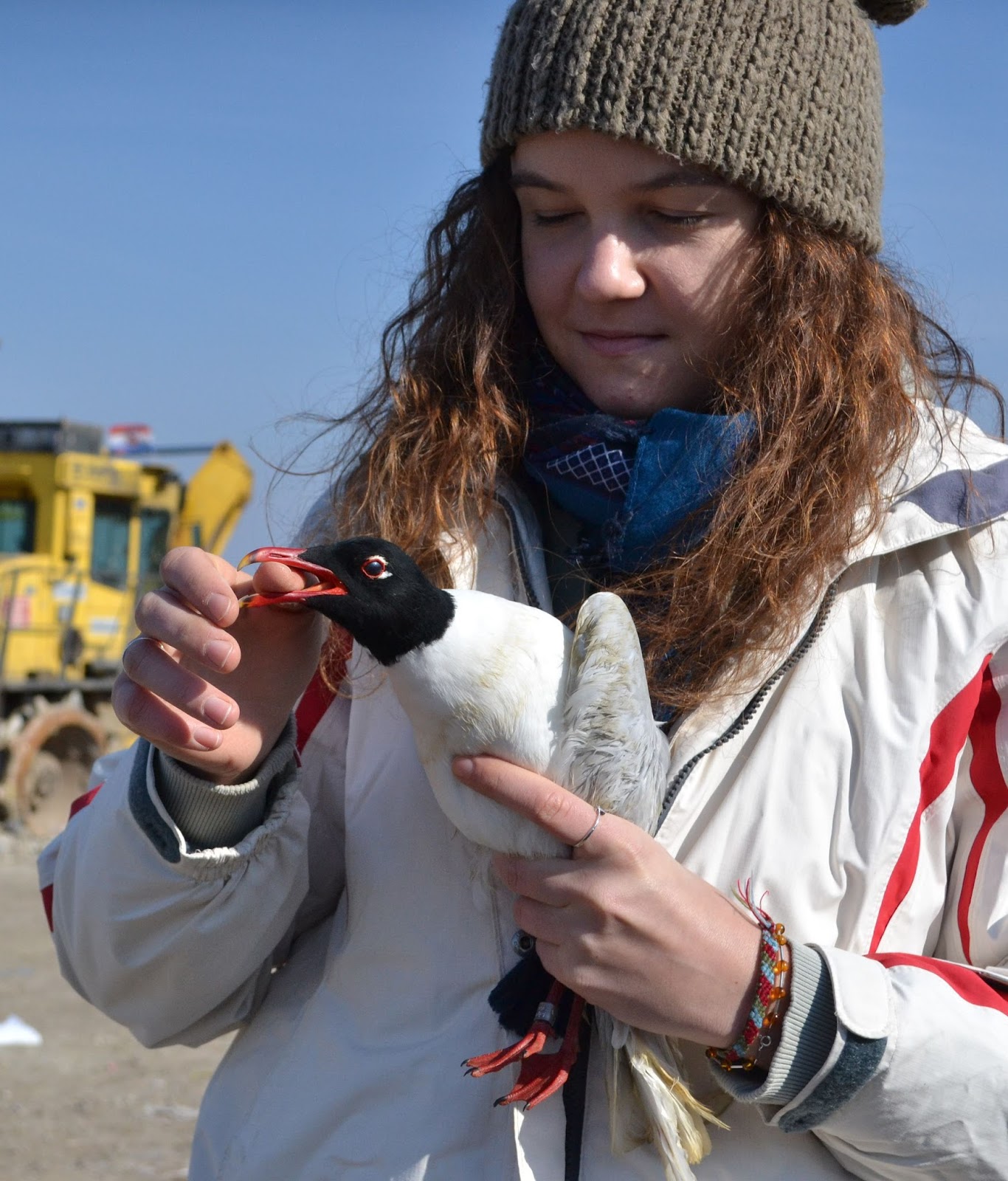 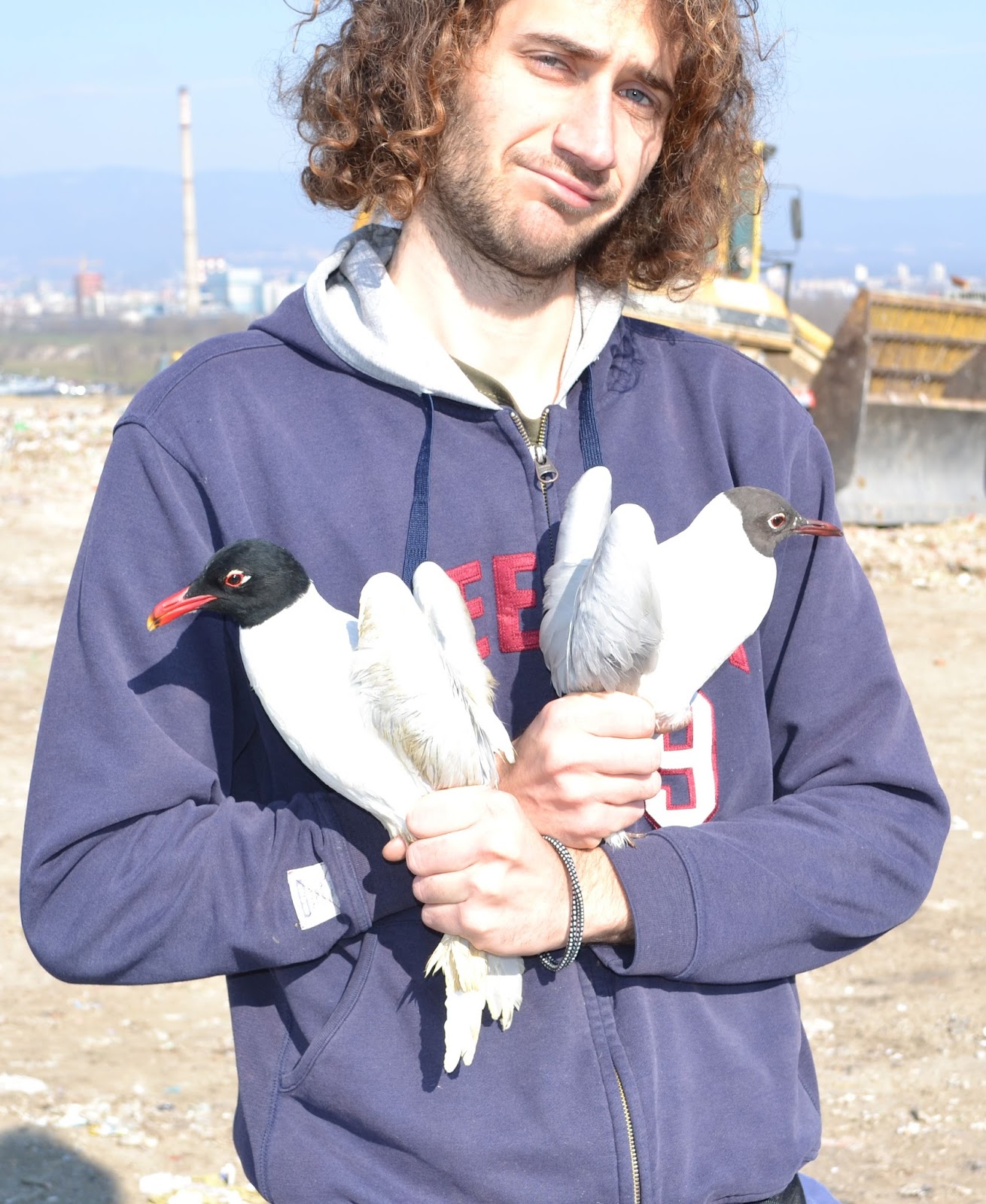 As there were only six of us, we were not sure about second catch but after big gulls started landing in the catching area we decided to reset. I took second catch some 10 minutes after reset and it was great! I was waiting for LBBG to enter the catching area, but I wasn't aware of other interesting birds there:)
Here are some of them:

9L5B Adult omisus from Lithuania, ringed as a chick in 2009. When I saw the ring I was tought of yellow legged argentatus, but wing tip was really cachoid.. 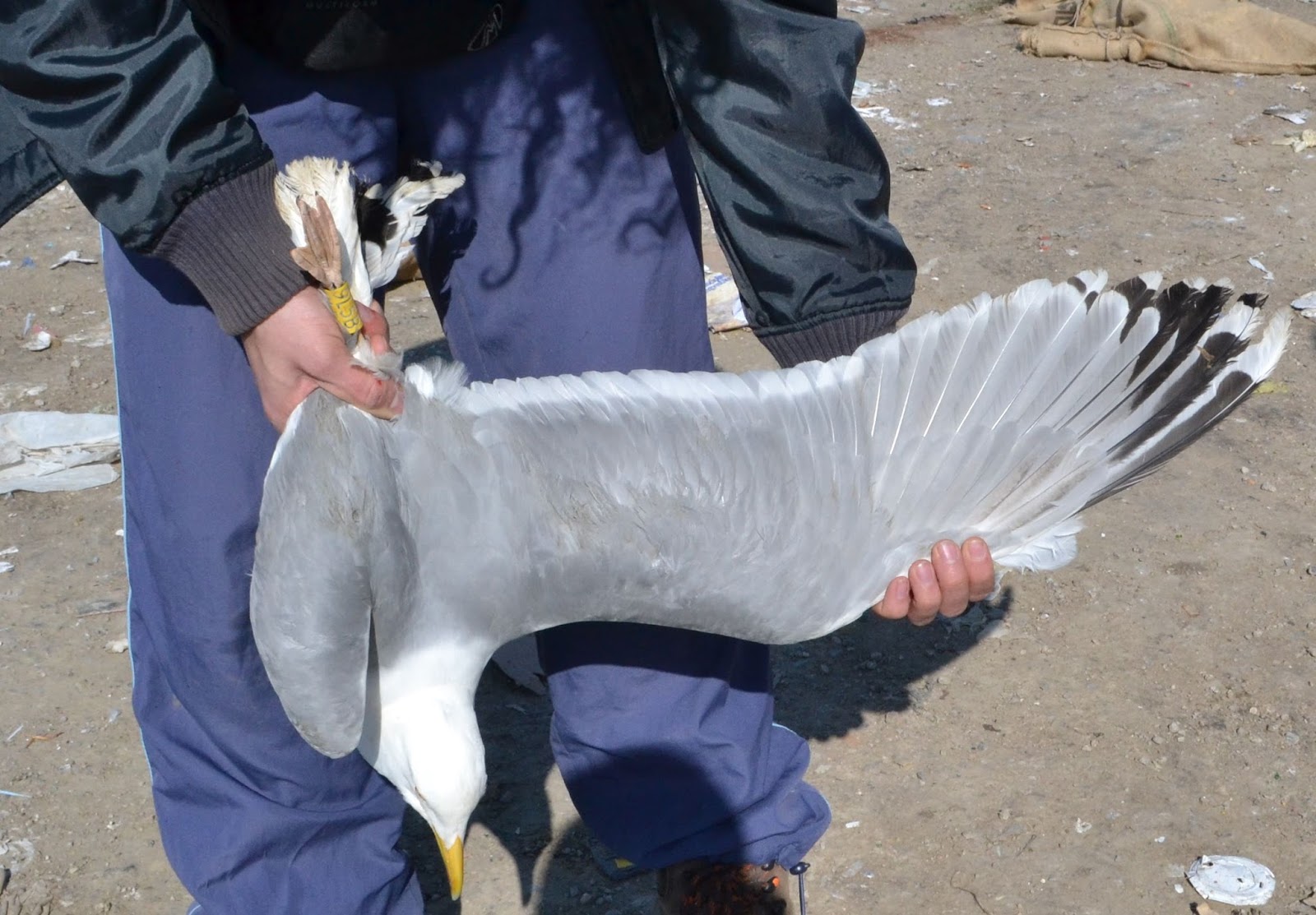 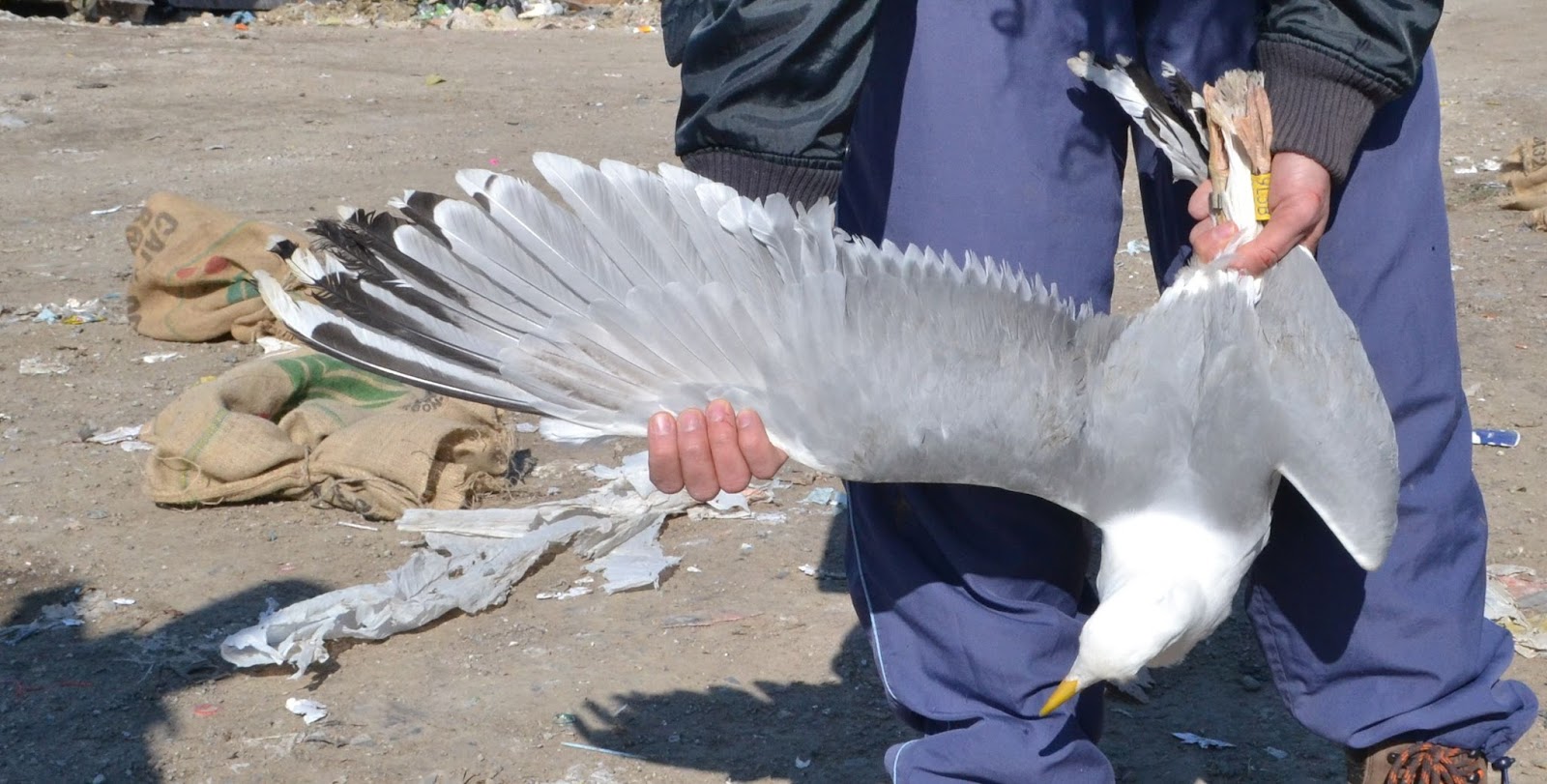 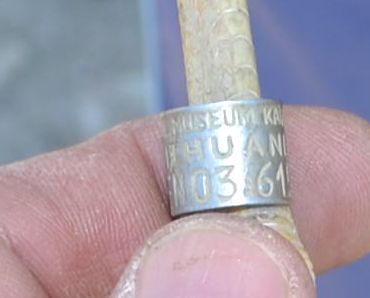 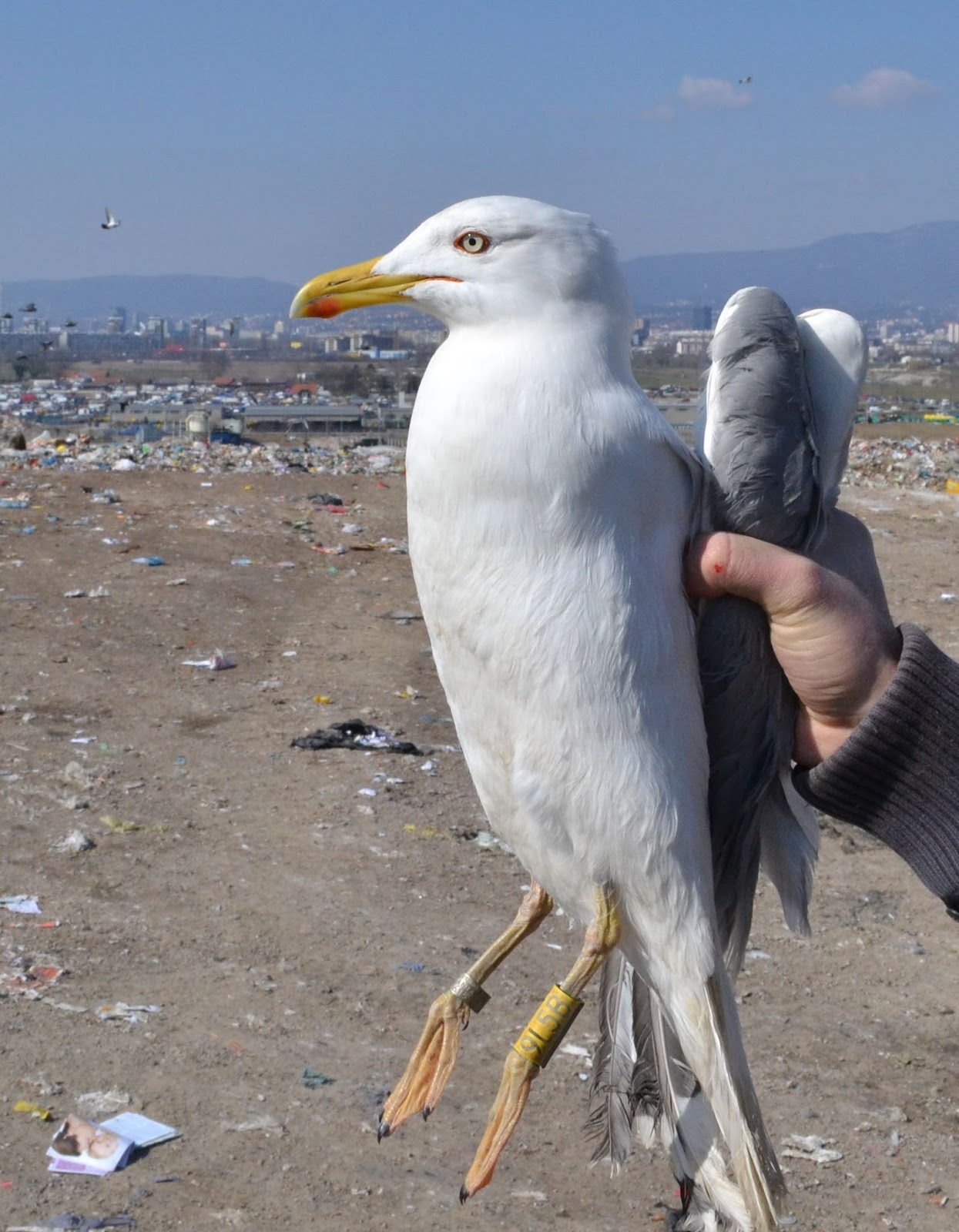 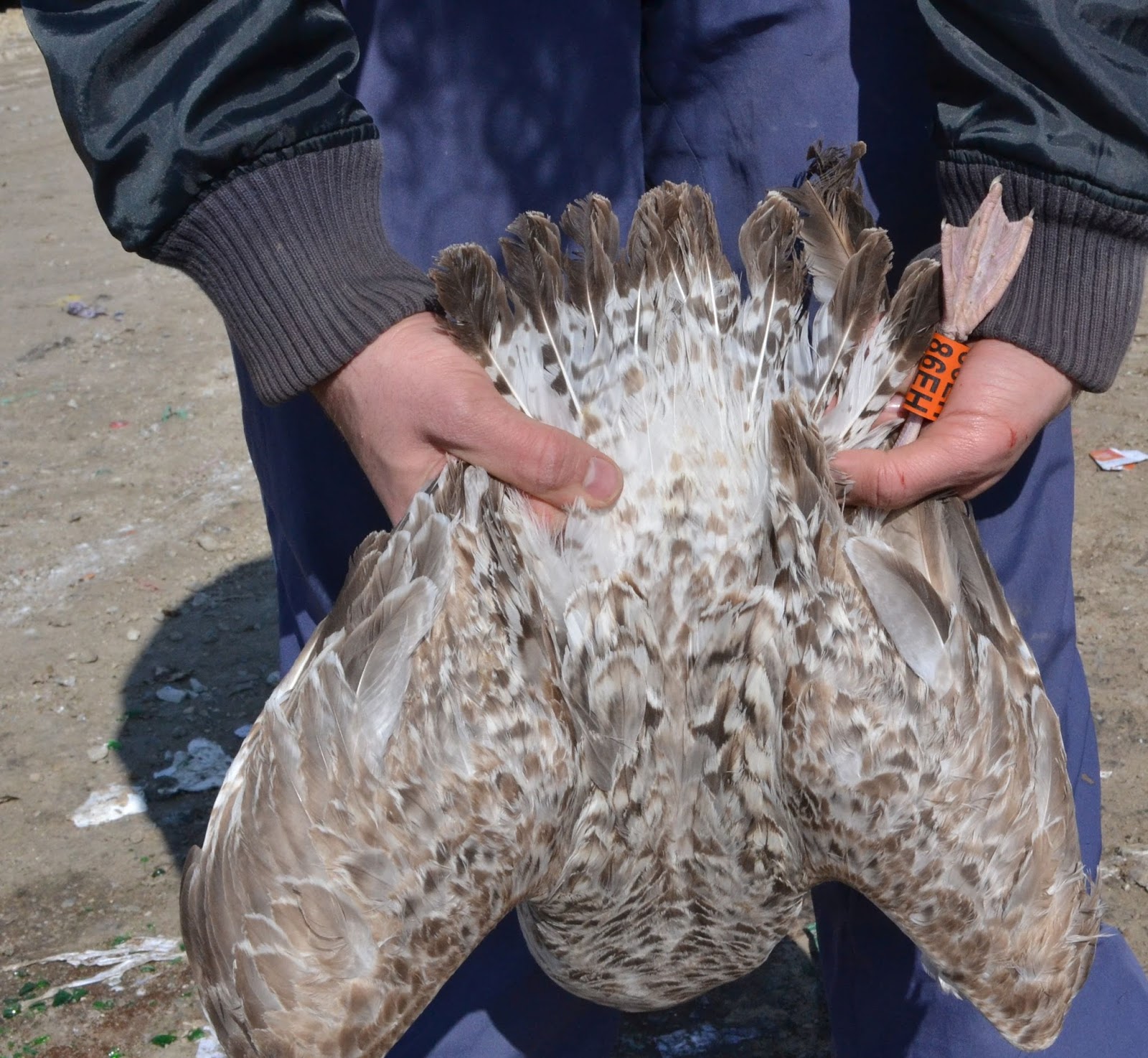 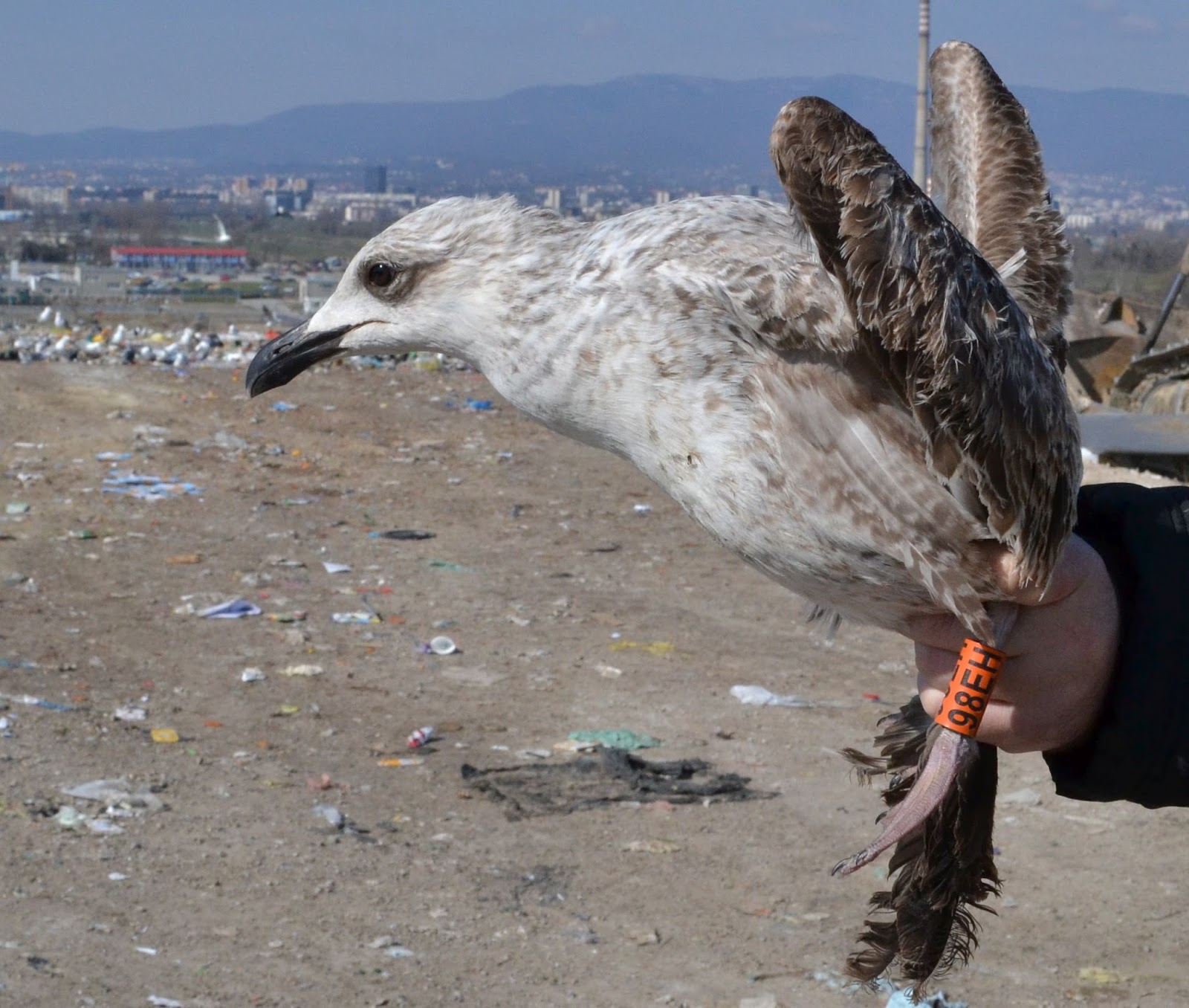 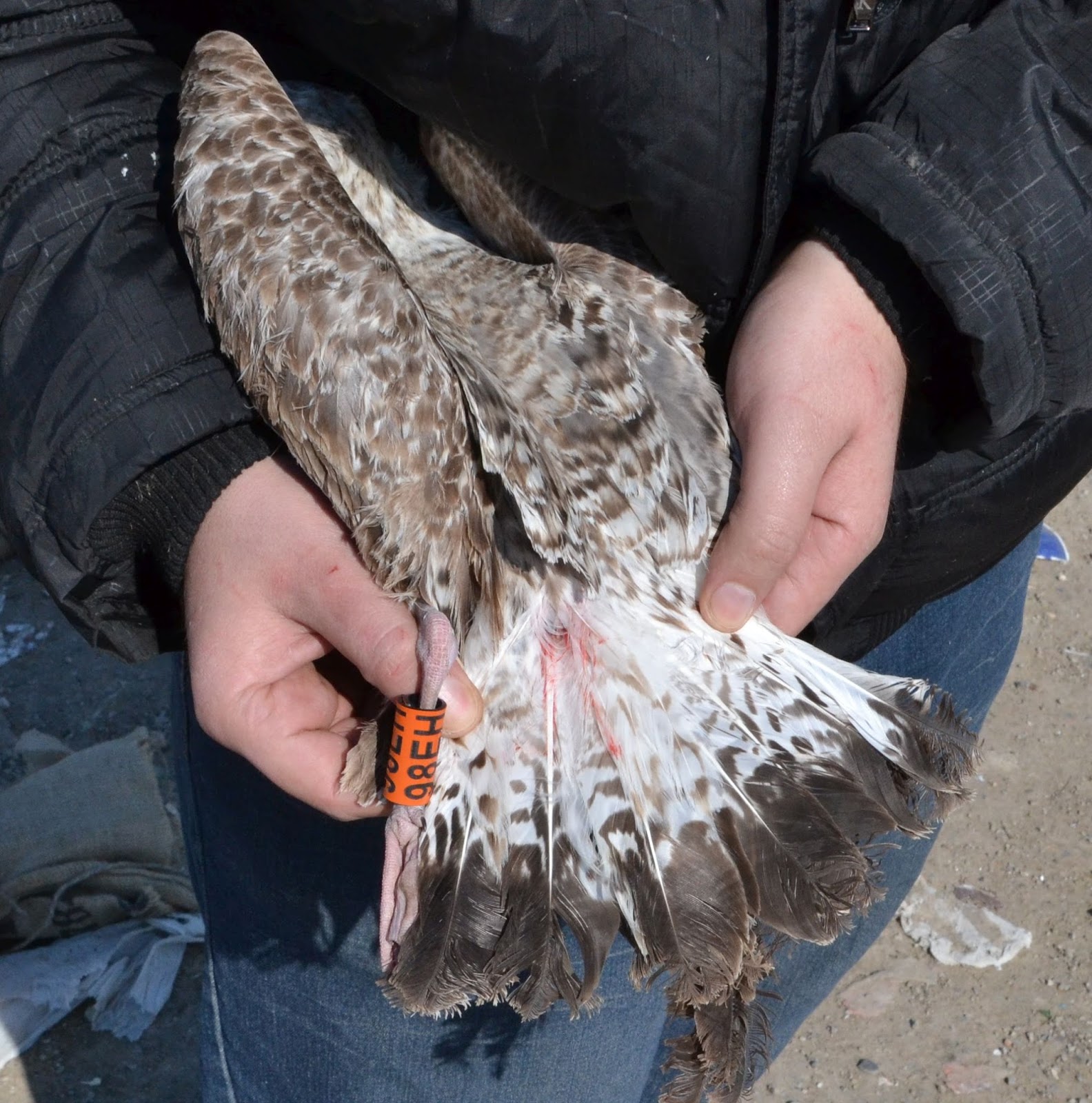 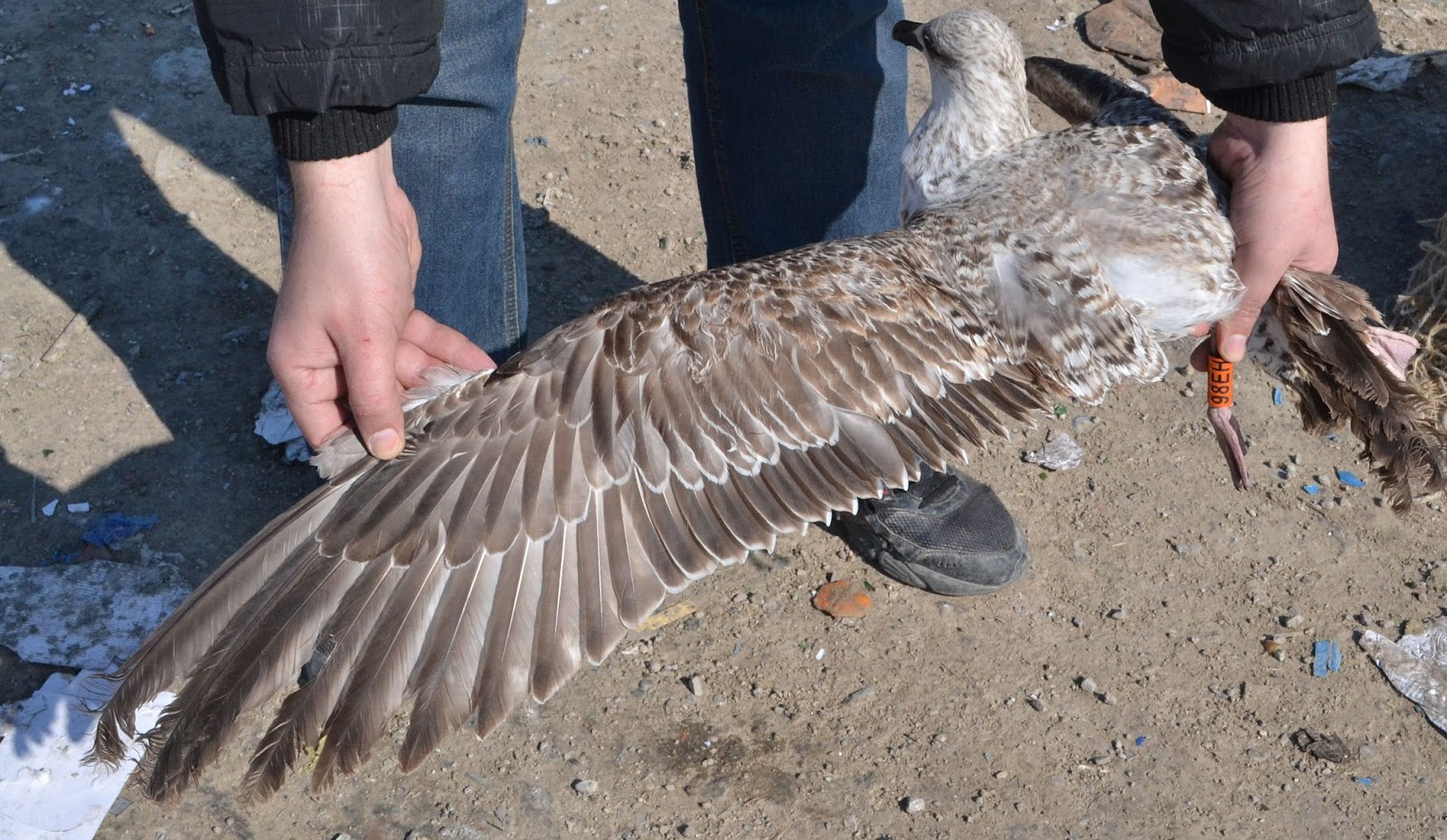 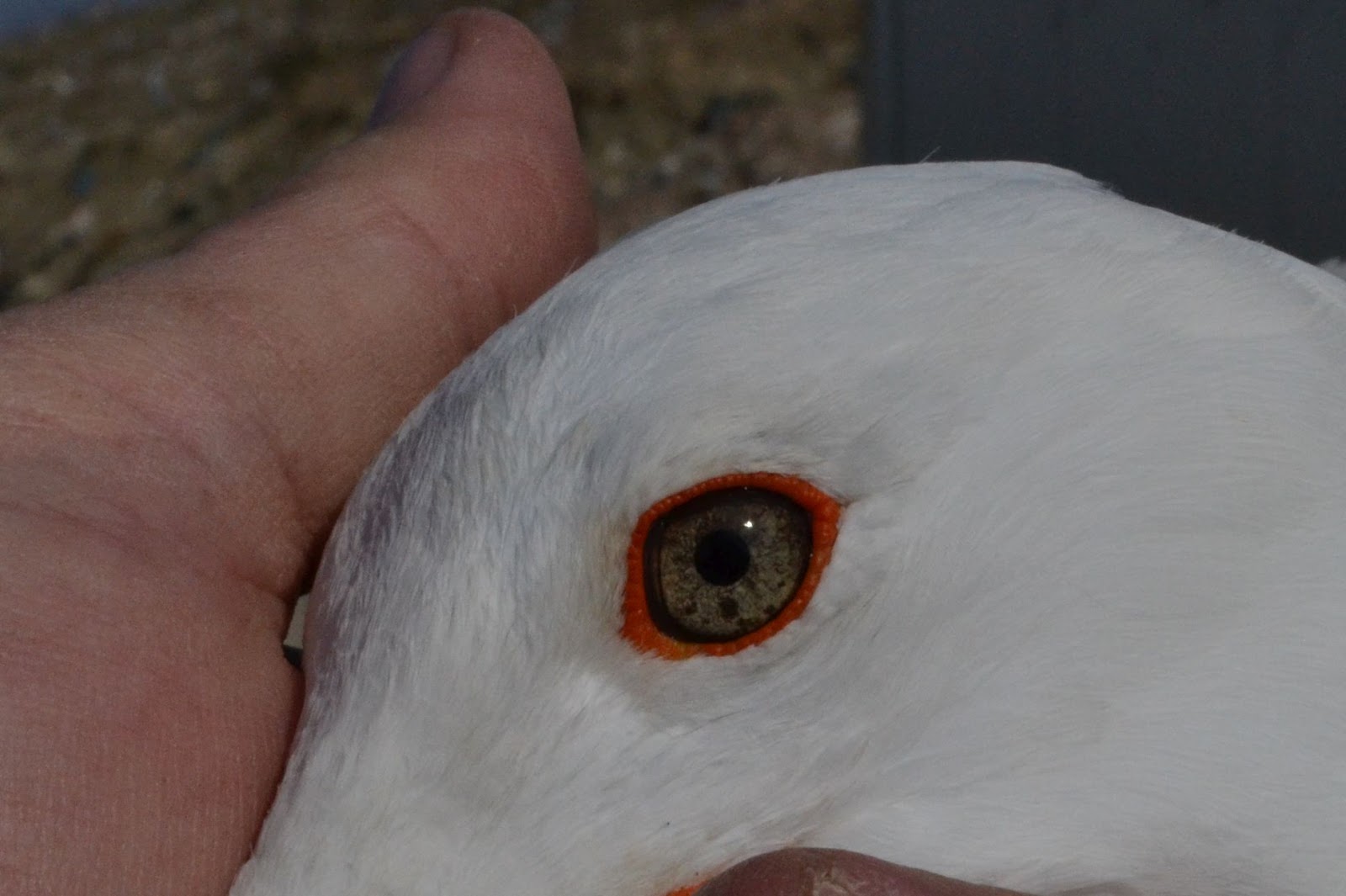 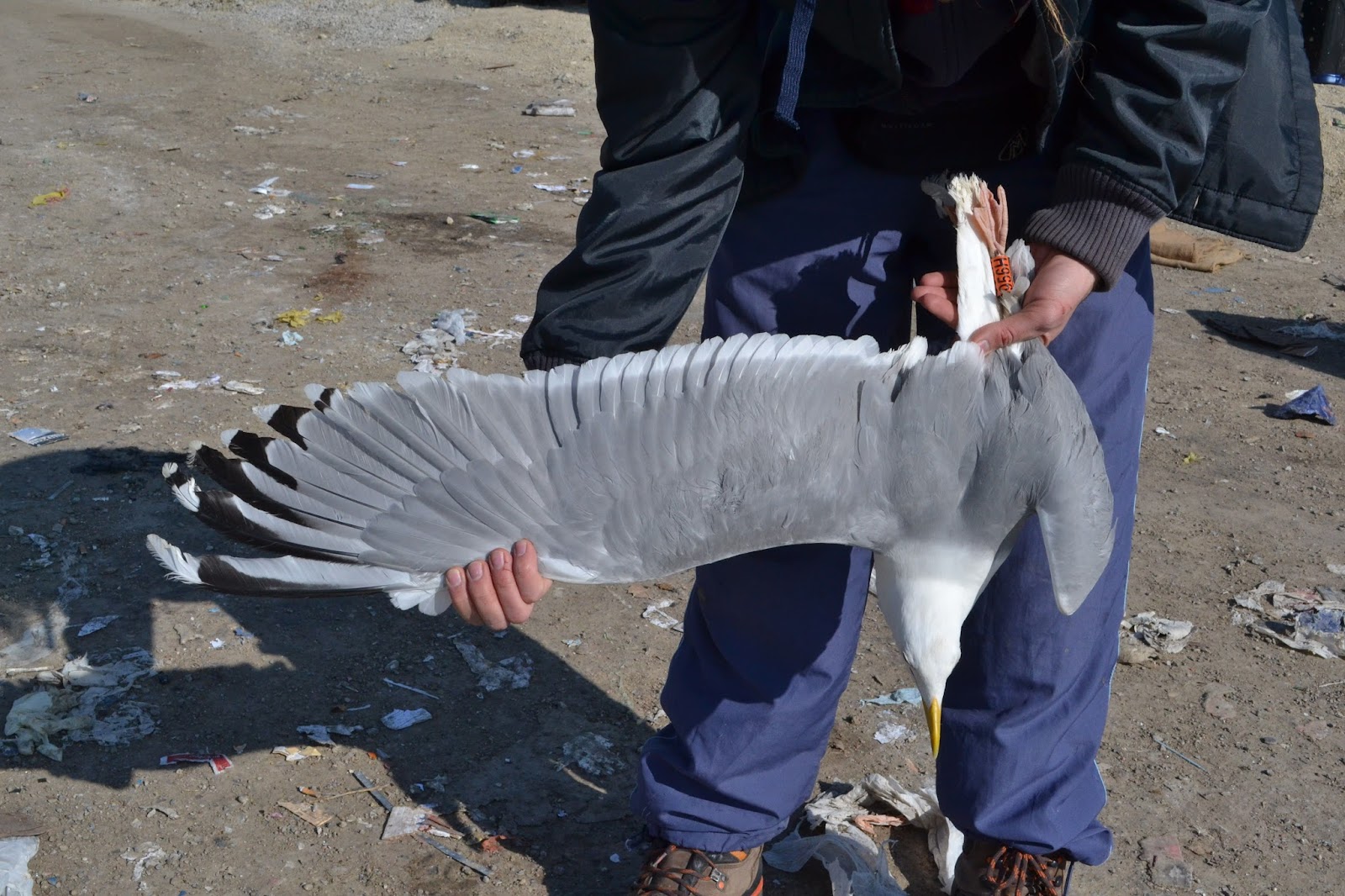 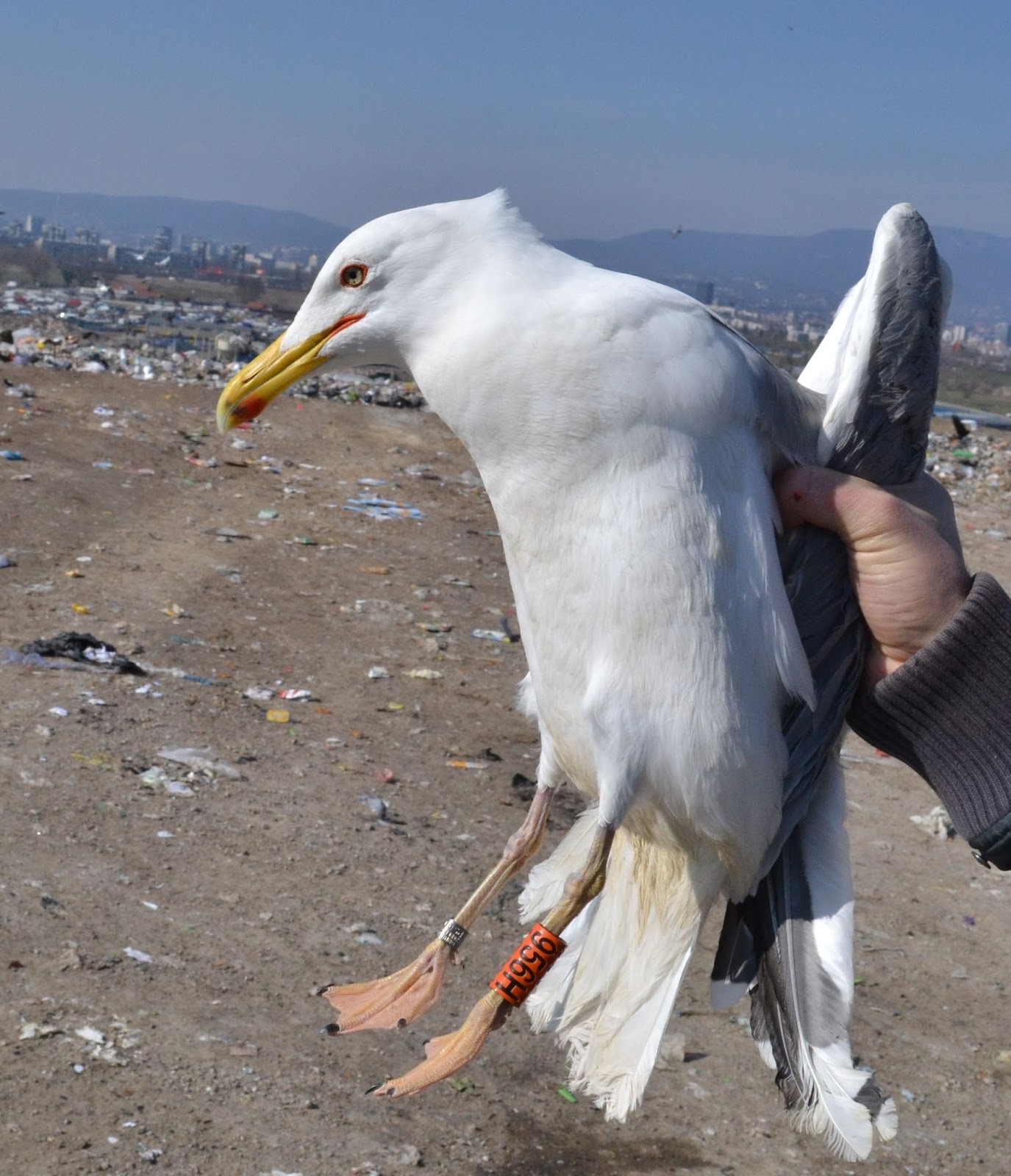 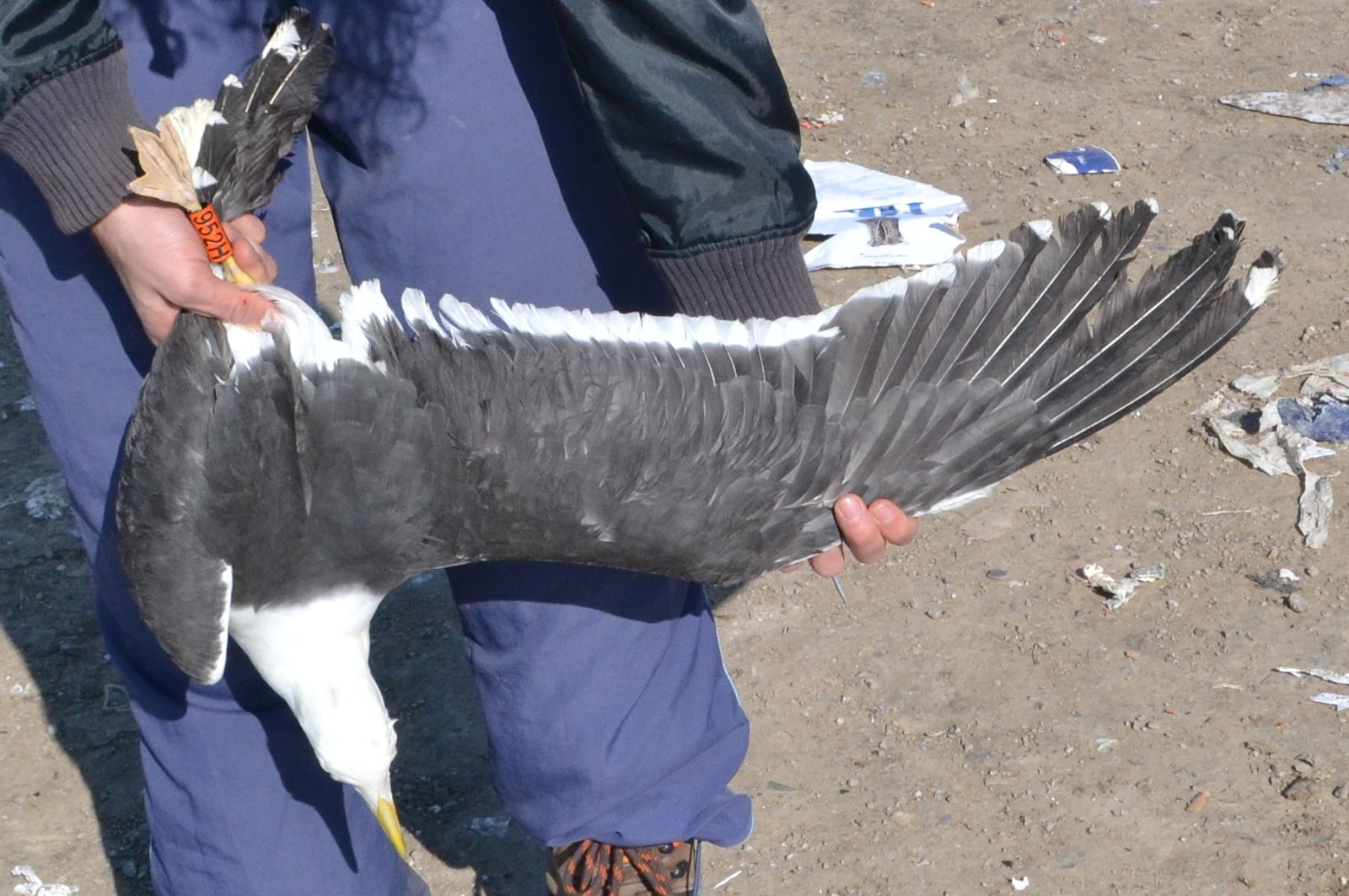 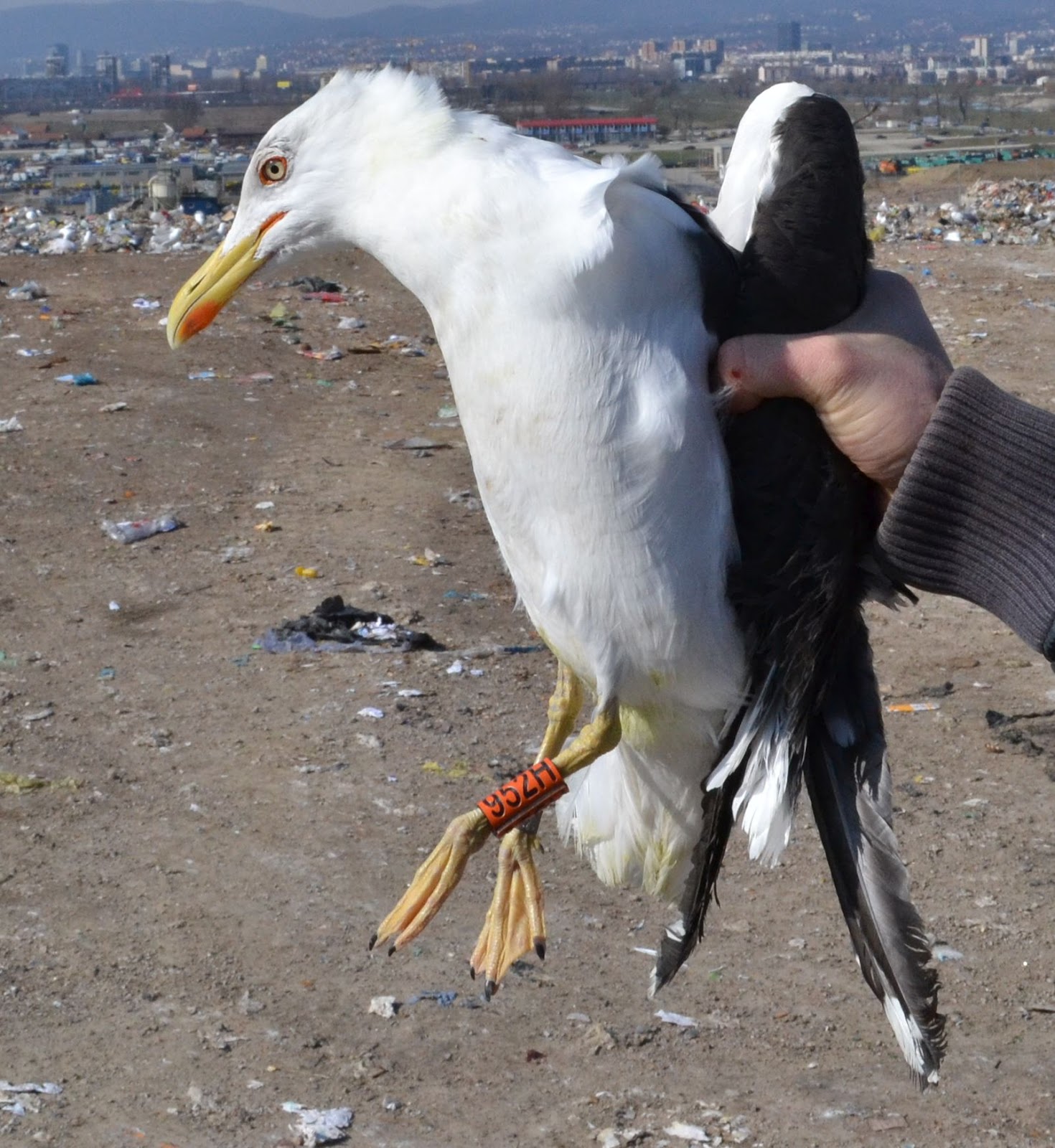 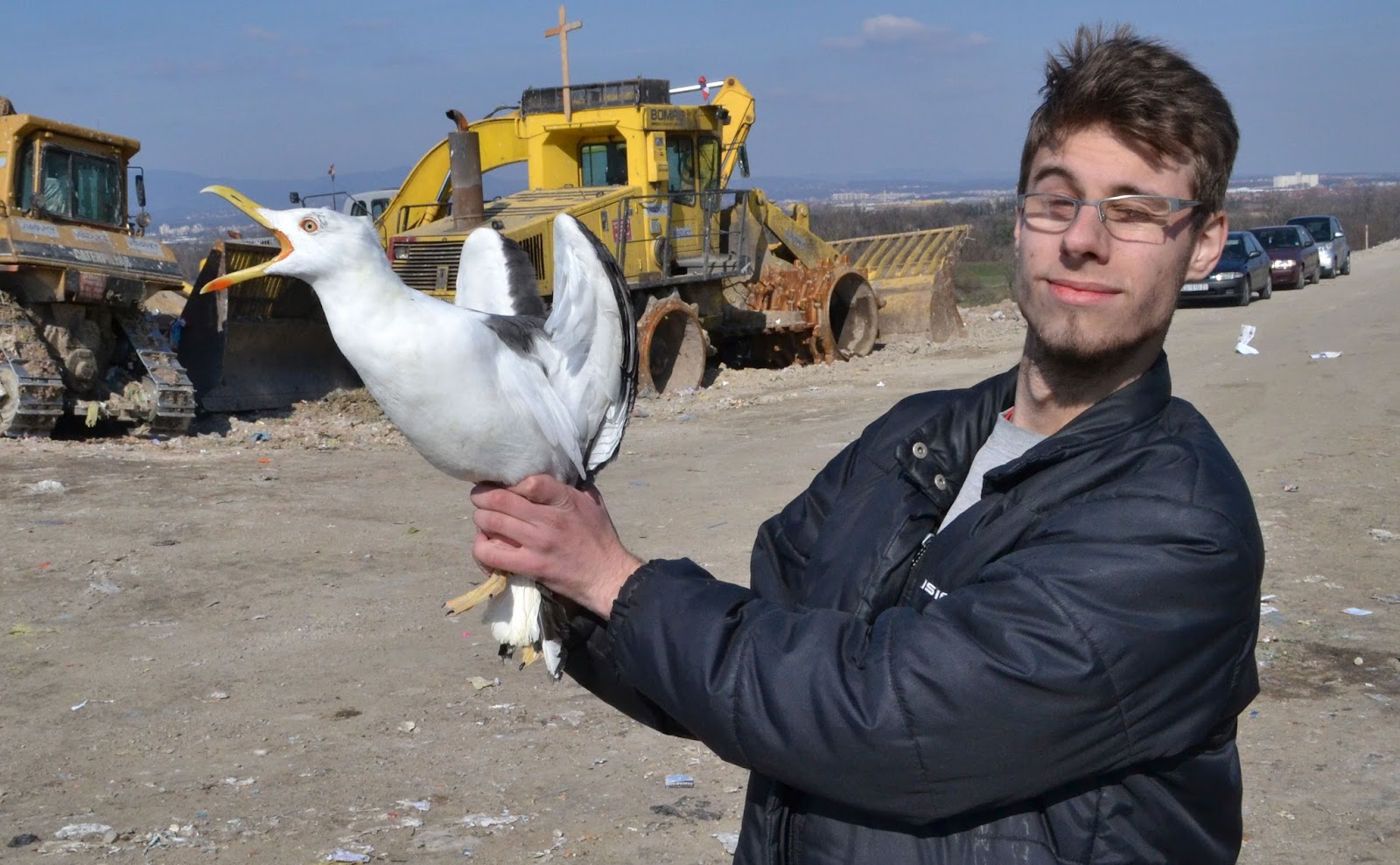 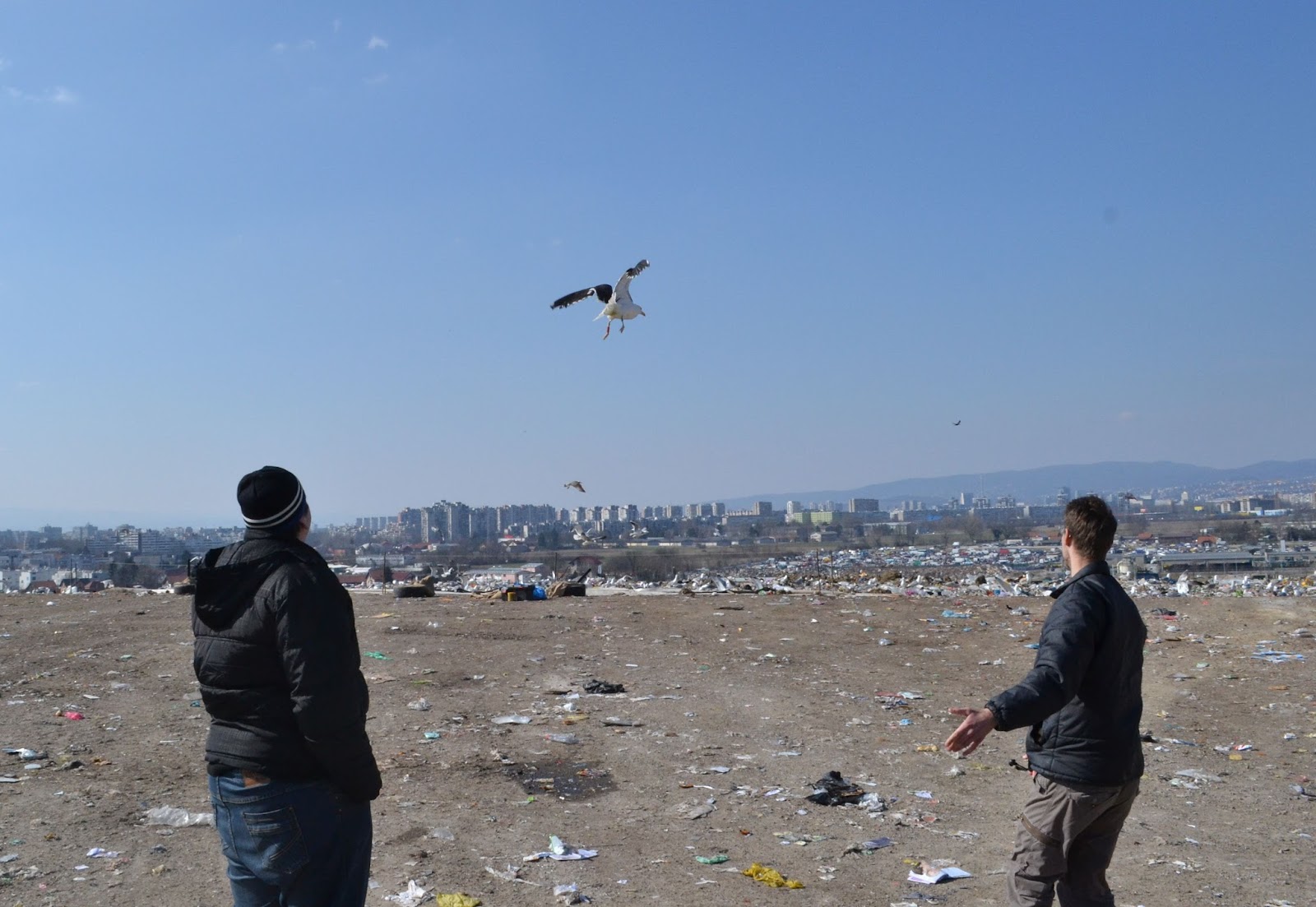 ...and was found by Pavel Stepanek on March 14th (six days later :) ) in Czech Republic on Žabčice rubbish dump :) 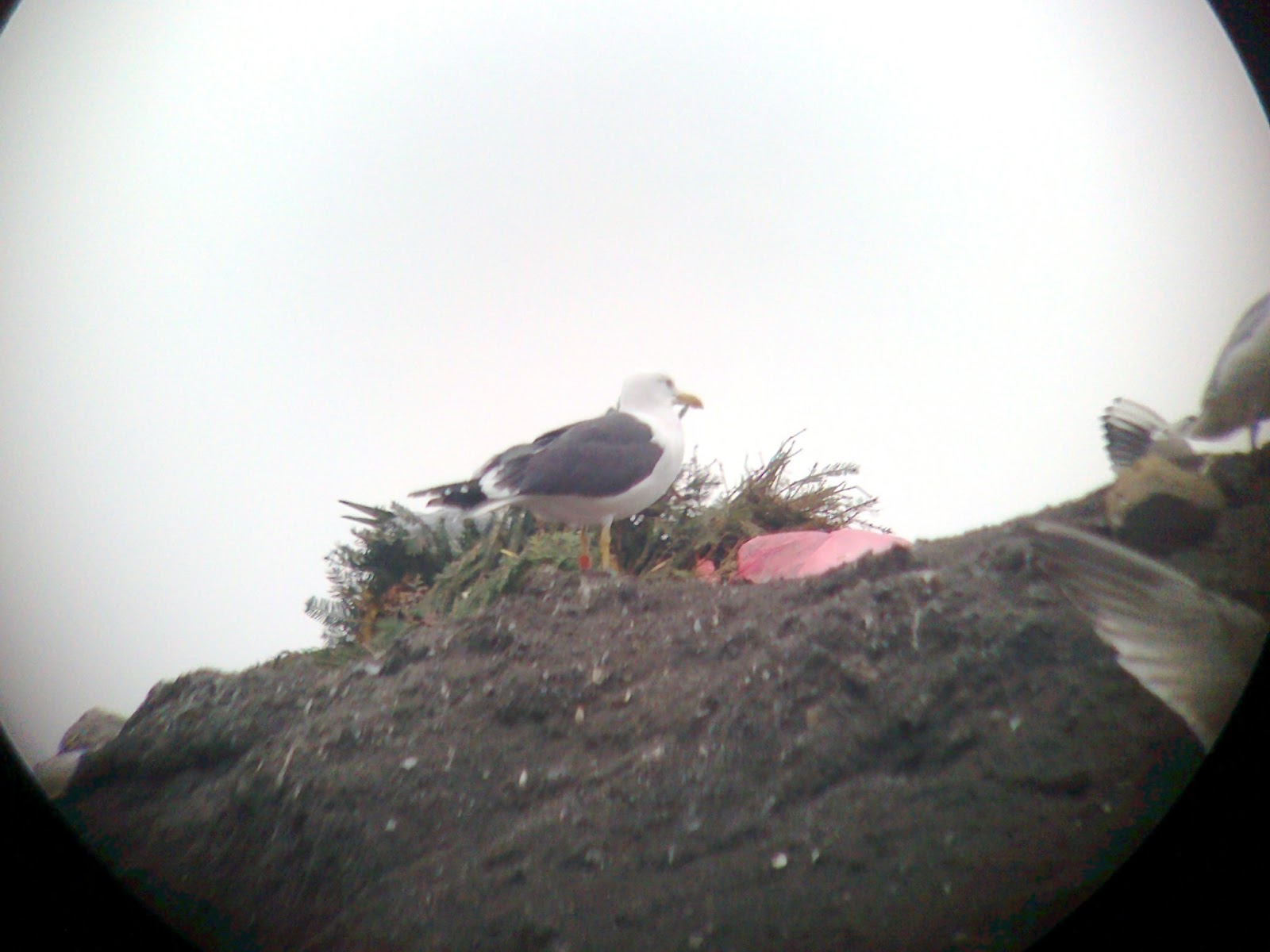