During last week Krešo, Ivan, Vedran, Hrvoje and I took a jurney to the end of Croatian part of Adriatic.


We sailed from Biograd to Molunat and back. Our goal was to get as much data on breeding birds in southern Adriatic as possible. The species we were looking for were Shags, tubenoses, Peregrines and Audouin's Gulls. Also other species were recorded. The journey lasted for 8 days. We were very lucky with the weather. First 6 days were sunny with a bit of wind, just enogh to sail and that it isn't to hot.


View the great southern adventure in a larger map

We found many new pairs of Shags and Peregrins and had an opportunity to watch tubenoses in high concetrations on close range.


During this week we colour ringed more than 100 Shags. Mostly pulli and two adult birds. There are not many data from Shags from middle and south Adriatic so we hope we'll get some recoveries.. 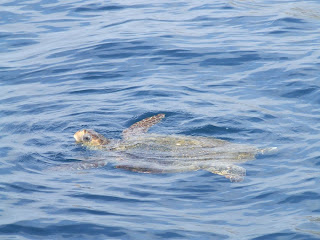 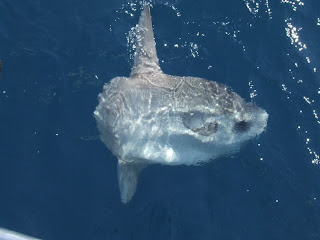 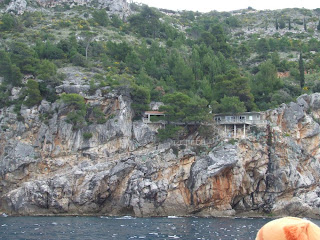 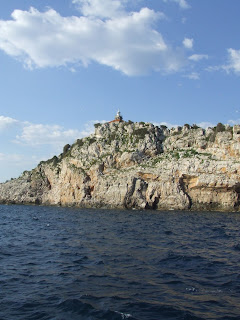 One of the greatest moment happened on the sea between Lastovo and Mljet. First we saw a raft of Yelkouans of approximately 60 birds and it was already great sight. 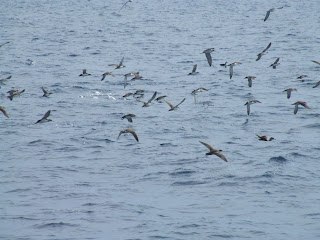 As we were comming closer to the raft we noticed that tubenoses are everywhere around us :) All of a sudden tunas started to get out the water catching smaller fish. Then from everywhere tubenoses and gulls started to arrive and eat the fish. The sea was boiling!! These scenes we only watched on National Geographic or similar programs. Tubenoses were diving and gulls were taking fish from the surface!! Great great sight!!!

I filmed a very bad video but you can see how was it.

All in all  we had a blast!! Hope we'll do something like this again next year.