This winter is horrible!!!
Mild weather with lots of rain and it is always raining on weekends so we cannot catch :(

Yesterday Niko and I went ring reading..
In the end it was ok with around 50 rings read. Most of them were our BHGs, but also few croatian YLGs and few of our big gulls ringed on Jakusevec.
We finally found Caspian from Ukraine:)
During our stay there was one gull that was really pale..It should be 2w argentatus .. 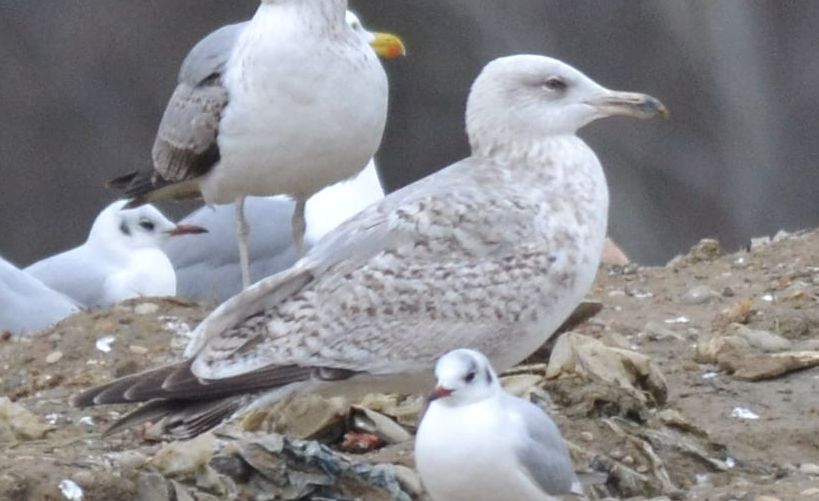 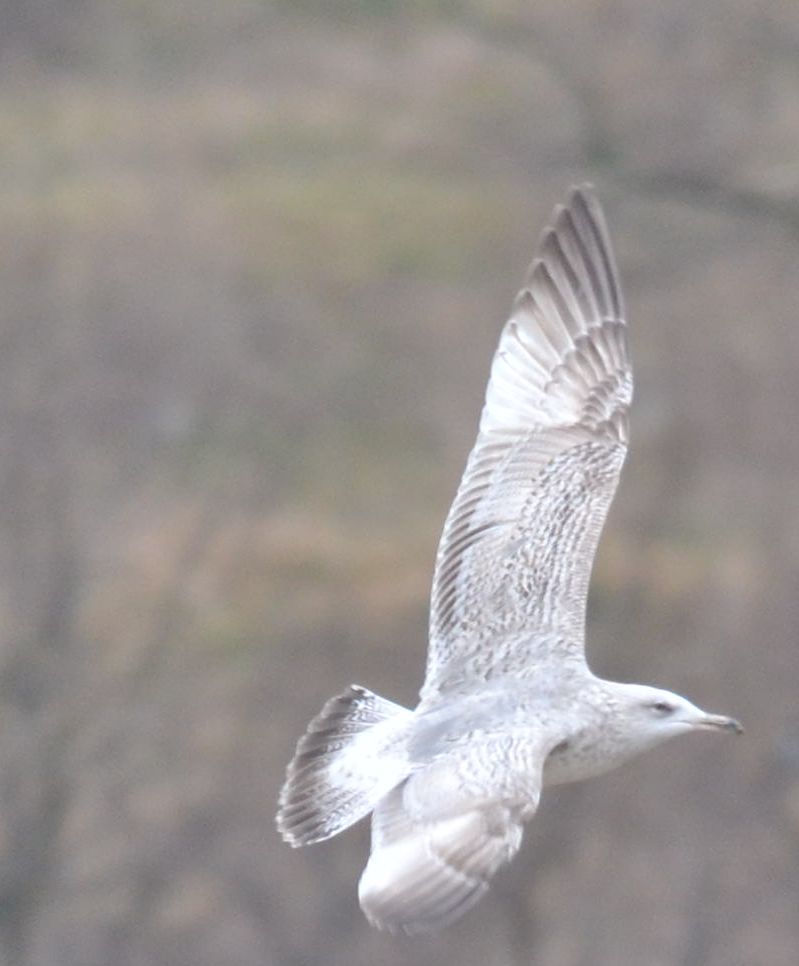 There were at least 7 White Storks present and at least 2 of them were ringed. One should be the Italian one with black else ring that we read and the other one just had metal ring but both of them were too far for us to read it..:( It seems that the storks are starting to winter here in bigger numbers..In past years you could see one eventually two storks on the tip.. 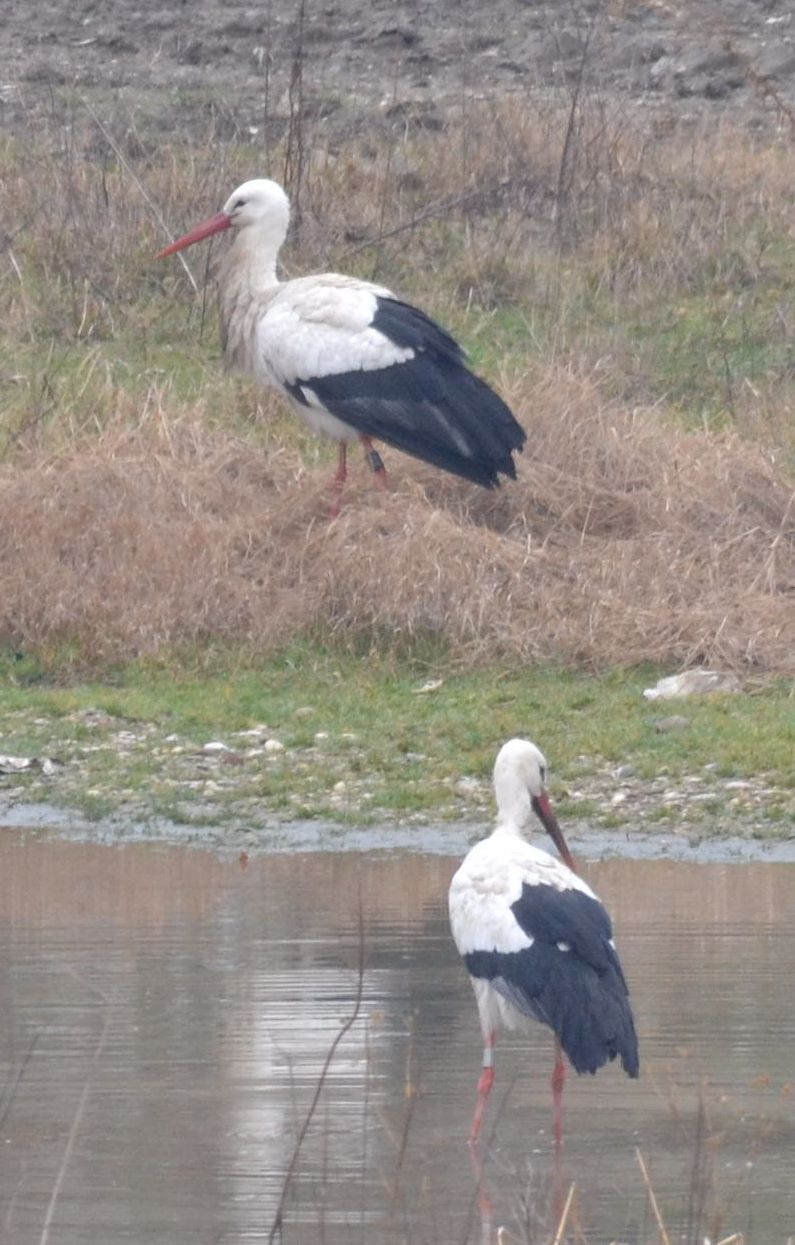 It will be shitty weather again for the weekend so we probably won't catch again :(
Objavio Luka at 00:29